By clicking “Accept”, you agree to the storing of cookies on your device to enhance site navigation, analyse site usage, and assist in our marketing efforts. View our Cookie Policy for more information.
Open peferencesDeny allAccept all

We're a small, hand-picked team drawn together, from a wide variety of backgrounds, by a common interest in doing work with people that really makes a difference to how they live and how they feel - not just at work but in their lives. 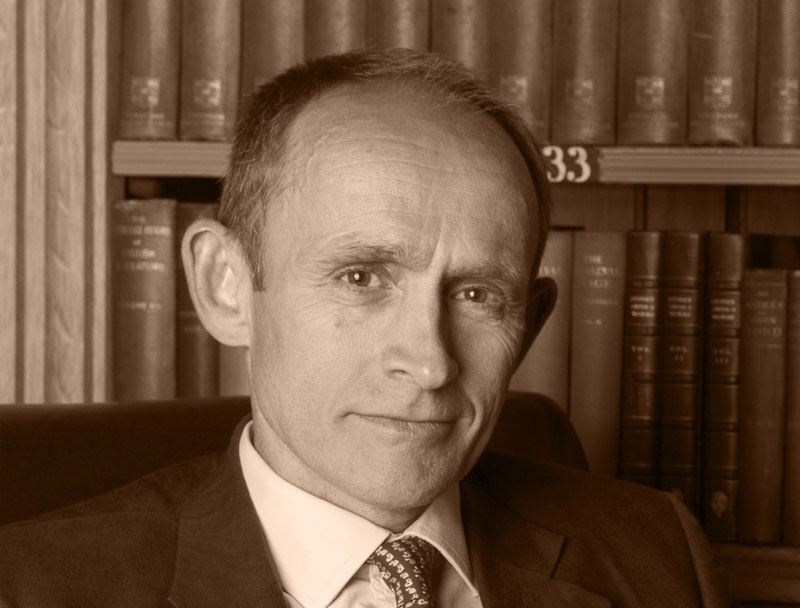 Paul has been in the field of behaviour change and executive coaching for over 30 years. He reflects that it was probably his military experience that brought him to the realisation that you could often train people in the theory of what to do but they had to teach themselves how to actually live it successfully. His client-led style of executive coaching emerged from the repeated experiences of seeing soldiers being more than capable of figuring things out for themselves. Years later, his doctoral research, in the 1990s, only confirmed this. he experiemented with coaching call centre staff to empathise with complaining callers and demonstrated that, through juts a few hours of coaching, a person could profoundly change the course of a failing business conversation, for the better, by paying extra-ordinary attention to the feelings of the aggrieved person. 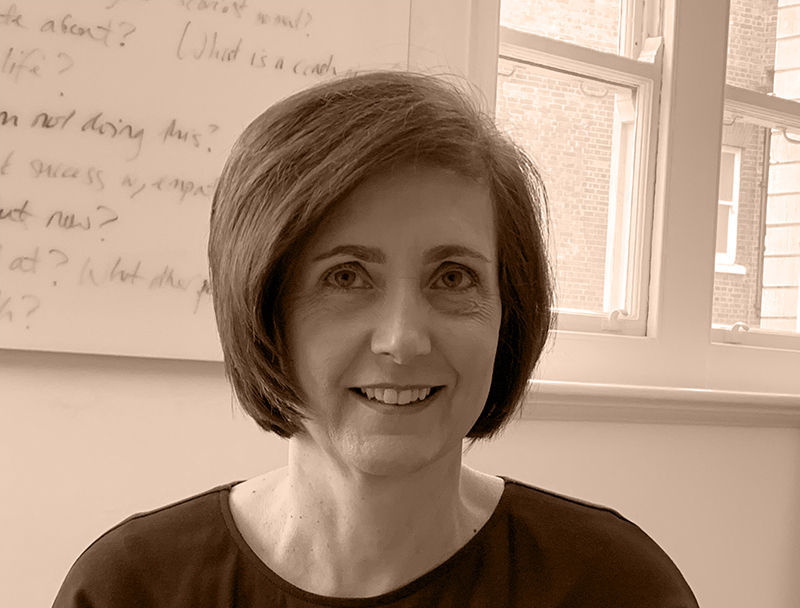 Nicola is the oracle who runs the firm. If anyone needs to know what's happening and who is doing what, when and with whom - they turn to her. Nicola joined us after two successful careers, one in the airlines and the second in banking. 'Multi-skilled' doesn't even touch it. 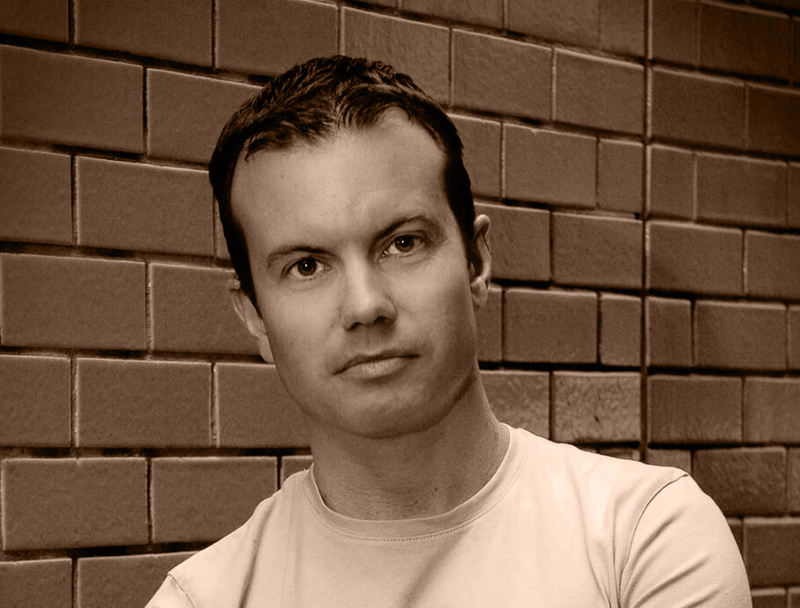 People describe him as thoughtful, mischievous and down-to-earth. Nigel admits that he is an over-thinker and reckons it's borne of being really interested in the other perspective. Nigel has been studying psychology since his A-Level years and took that passion through to doing a Masters degree in Occupational Psychology. His interest in people is very much applied and therefore leads naturally towards helping. Coaching has featured strongly in his life for the last 20 years. Outside work, Nigel is our resident bookworm and you could say, he has a catholic taste in literature. We gather that amongst works currently on the go, you can include: Super forecasting by Tetlock and Gardner, Through the Language Glass by Deutscher and more than one X-Men comic. 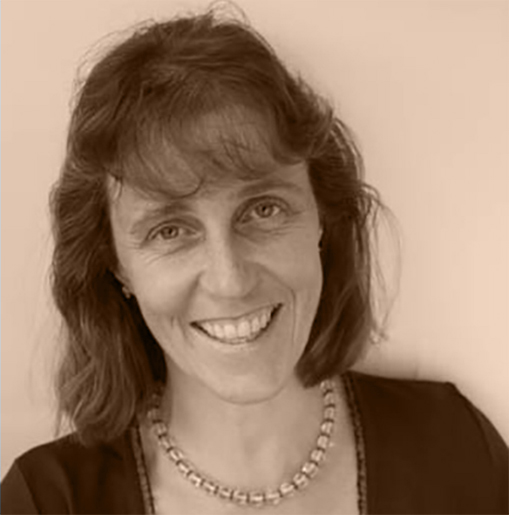 In a programme for a recent professional awards dinner, Kris was described by a colleague thus: "(Kris) is by far the maddest person in attendance." A psychologist by trade (very insightful and cuts to the chase) whilst being a keen horsewoman in her spare time. She has an allotment and is the only vegetarian we know who raises pigs to make her own sausages/bacon for the family! Kris' fabulous sense of joy for life and her ability to misplace things are legendary - whoever is sitting next to her, make sure she doesn't leave anything behind! 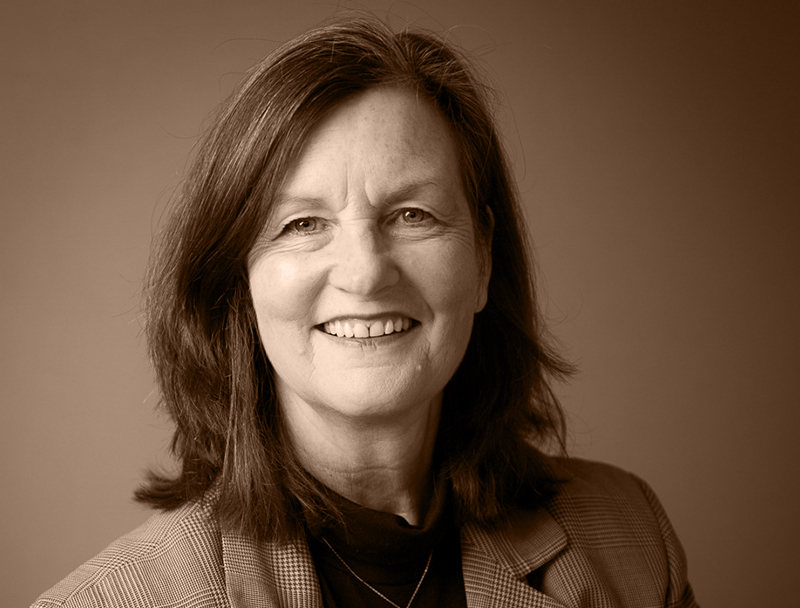 People say that she is kind but really persistent, too. Kathryn apparently has a knack for creating a space for the person she's talking with to open up incredibly quickly. By her own admission, she's terribly curious and will dig away to get to the bottom of some ambiguity surrounding a project. After an early career in banking and in marketing & strategy consulting, Kathryn became fascinated with the customer and stakeholder experience surrounding large organisations. This propelled her into an entirely new sphere for her: psychology and executive coaching. Kathryn has an MBA, is a qualified coaching psychologist and an EMCC accredited coach. She is a Tavistock Institute-trained coaching supervisor and Organisational Development practitioner. 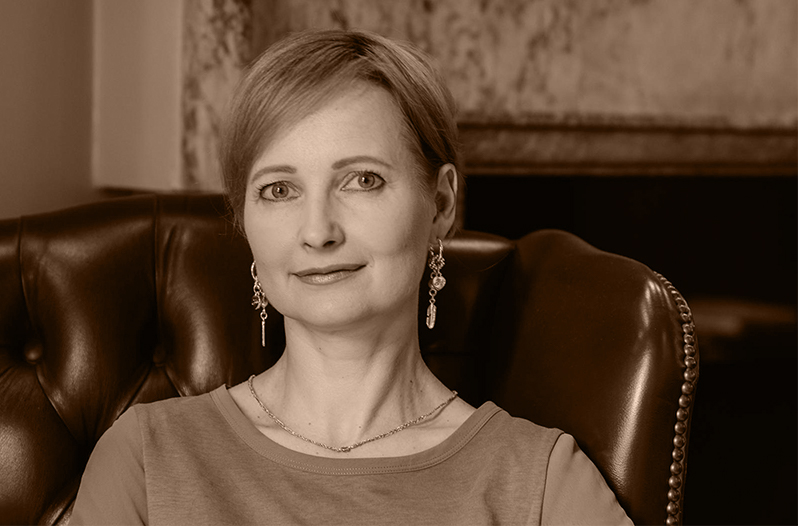 People describe her as insightful, caring and unassuming. She cherishes authenticity and dislikes fake positivity - she will probably tell you to your face if you try it with her. Why coaching? WelI, she likes connecting the dots. For Nat, coaching has a lot to do with listening for clues and challenging assumptions. Nothing will make her happier that when people experience a shift perception that gets them to move forward. Outside work, you'll find her competing at Ballroom and Latin dancing competitions. 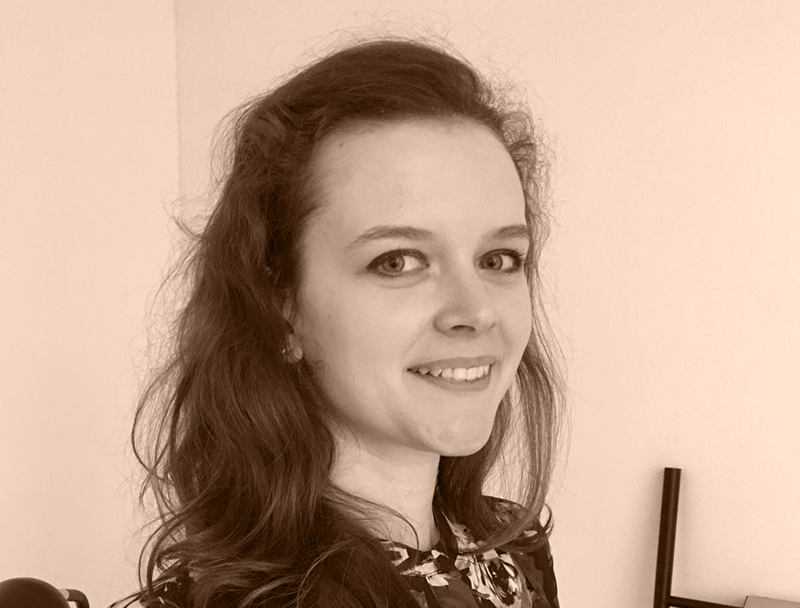 Rachael is a Chartered Psychologist and coach, who's really serious about helping people own their potential. Her quiet patient style helps people to identify and make sense of what's really going on for them. Outside the coaching session she's a sports fanatic who had a hard time when stadiums were shut down. An avid reader, Rachael is also qualified piano teacher. Other people see Rachael as: Thinking furiously behind the smile, composed and strong on the inside. Rachael sees herself as conscientious, creative and perceptive. She has just embarked on a PhD. It will be meticulously researched. 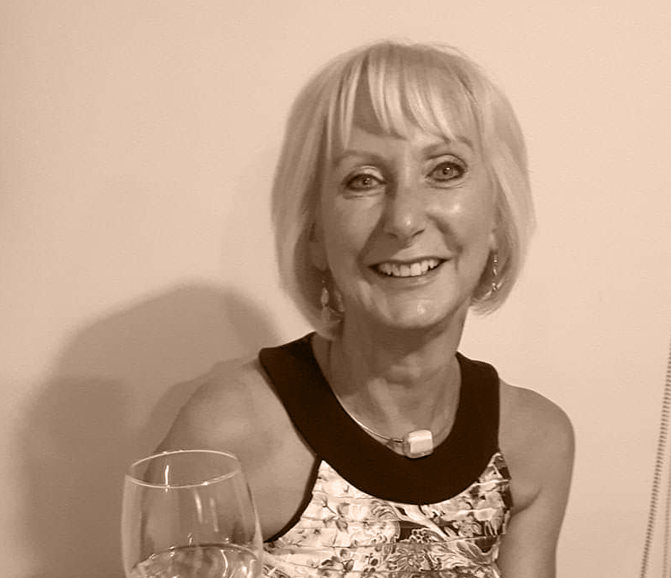 People describe Dianne as energetic, enthusiastic, optimistic and kind. As an executive coach she is an observer and a listener providing people with a space to think their way to discovering a new, simple solution - those "aha" moments that she says are a privilege to witness. Dianne is particularly interested in people's capacity for change and for 'growing up' as she puts it. In her downtime, Dianne paints quite a bit and really appreciates good art, music, and dance. In the spirit of full disclosure: that is not a glass of water Dianne is holding.

A real conversation is one in which people go out of their way to listen very hard to feelings as well as facts - and actually say what's on their minds even when it feels risky.